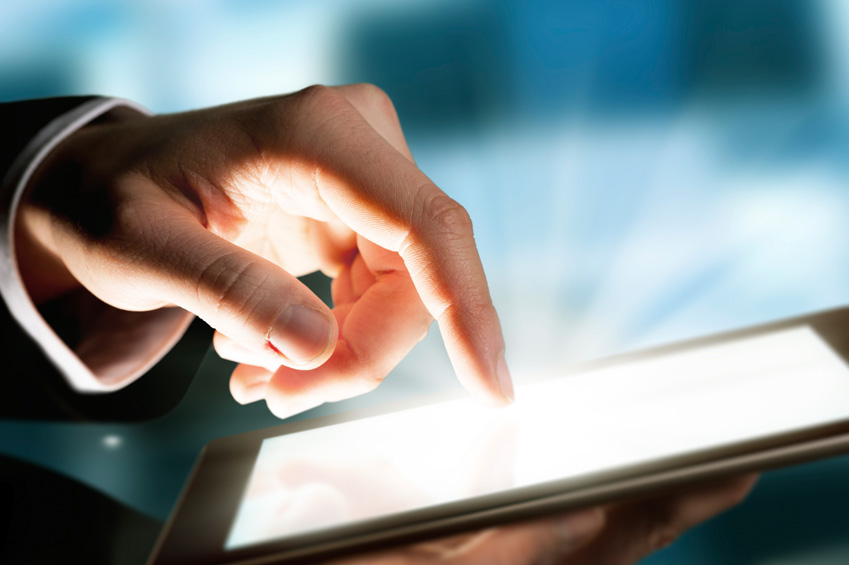 Regulation of higher education in the United States takes a three-pronged approach in which the federal government, state governments and accreditation organizations share responsibility. State governments issue licenses to institutions that operate in the state. They also promote cooperation and collaboration among state institutions of higher education. How much control they exert over higher education differs from state to state. For some, it is as simple as requiring state registration, while others have multiple agencies that play a role in the oversight of colleges and universities.

The State Higher Education Executive Officers Association (SHEEO) is the national association of the chief executives of statewide governing, policy, and coordinating boards of postsecondary education.

There are several international organizations concerned with accreditation and quality in higher education.